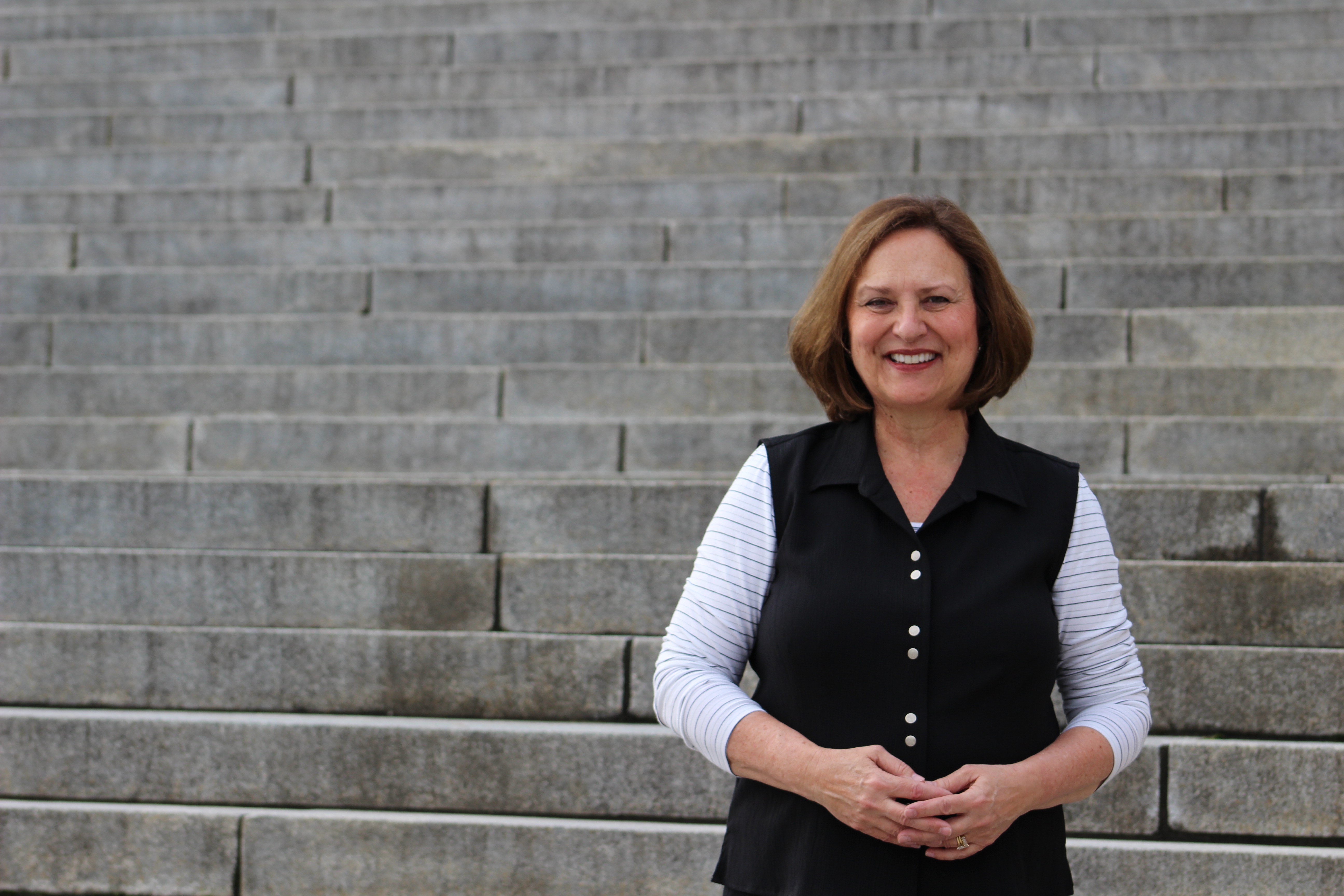 Senator Fischer is the senior Senator from Nebraska and was the first woman elected to a full term in US Senate. She is part of the leadership team in the US Senate, serving as counsel to the Republican Leader. She sits on several Senate committees including Armed Services; Commerce, Science, and Transportation; and Agriculture. Senator Fischer is the ranking member of several key subcommittees.

“We are excited to welcome Senator Fischer to Iowa!”  said Brett Barker, Story County GOP Chairman. “This is a great opportunity for local voters to hear from Senate leadership about how Senate Republicans are countering President Biden’s agenda with conservative solutions.”

Additional speakers will be added to the line-up.