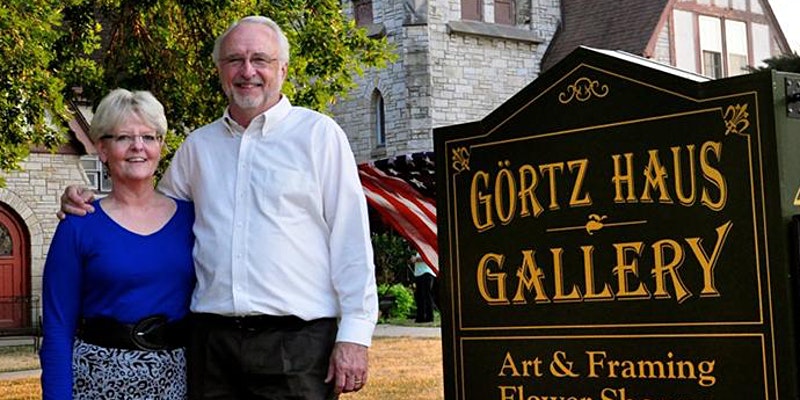 "A Des Moines couple filed a complaint with the Iowa Civil Rights Commission in 2013 after Dick and Betty Odgaard, owners of the Gortz Haus, refused to let them rent the gallery housed in a 77-year-old former Lutheran church for their wedding. The Odgaards argued that same-sex marriage was against their Mennonite faith.

In a settlement last year, the Odgaards agreed to pay the couple $5,000 and to not discriminate against same-sex couples. In lieu of that agreement, the Odgaards announced in January that they would no longer host any weddings at the Gortz Haus out of fear they could become a target for discrimination lawsuits." - USA Today, 2015

Join us for Dessert & Discussion October 12. Registration is free on Eventbrite.